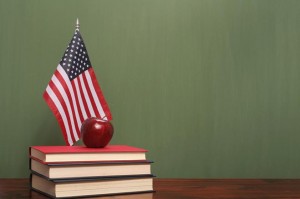 Thirty years ago education took a dramatic turn that resulted in cuts in art programs and increased testing of a narrowed curriculum. It’s been 30 years since the Fordham Institute released their report; A Nation at Risk but the results are still being felt in classrooms nationwide.

However the report never intended to encourage such a narrow response and did in fact warn against negative effects education without the arts.

To read more about the real intent of the report and the need to keep the arts as a core curriculum. Check out this bog post from Americans for the Arts: A Nation at Risk: 30 Years Later click here

33 Springtime Activities to Try This April